In 2013 and again in 2018, Harrison was recognised by The Queen’s Awards for Enterprise, Britain’s most prestigious business accolade. Set up to reward outstanding achievement in British business, the awards are judged by industry specialists. 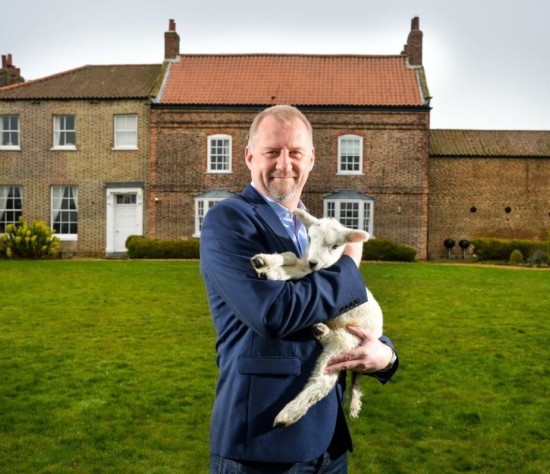 In 2018, Harrison Spinks was awarded two more Queen’s Awards for Enterprise, this time in International Trade and once more in Innovation.